The Fourth of July has always been a fun holiday for me. It's summer, there's fireworks, yummy food, and spending time with family.

When I was young, our ward would go up the mountains and camp overnight, with a patriotic fireside by, well, the fire. It was so much fun. After a few years of this, they no longer had campouts, but we'd still go up to the church that morning for breakfast and a flag ceremony. I loved it.

Along with that, we'd have a huge pool party that our city pool hosted where there were races to win little coupons for around our tiny town, along with them throwing several dollars in coins into the pool.

That night we'd either do fireworks at our house or we'd drive to the local college to watch fireworks and have picnic.

Did I mention how much I loved growing up where I did? (By the way, you see a lot of where I grew up in my books. Write what you know, right?)

Anyway, flash forward several years and a trip to Australia. I loved it there. With all the bad things that happened, I still loved it there. But it wasn't home. It wasn't America. Their laws for repairing things, and their medical practices and so on, were not HOME. I wanted to go back where I could have my American flag.

We spent the 4th of July there, and to celebrate, we went to TGI Fridays to get the most American meal we could find. Our waiter was from America and I wanted to hug him. There were no fireworks (They're not allowed for citizens, by the way), but at least we got our steak, mashed potatoes, and corn on the cob.

We were home by the 21st of July after getting sick from yet another house. I wanted to cry when I saw our flag again for the first time. As we drove back from LA to St. George (soooo much cheaper than flying those last few hundred miles—even in two cars so we could fit our stuff!), I was thrilled to watch the landscape—MY American landscape—go by. And summer was finally back in the actual summertime. We'd left the winter back behind in Melbourne.

A few days later we went to a show at the Desert Star with some friends. I LOVE that place. The skits are hilarious, and it's just a fun atmosphere. At the end, they normally have a medley of songs that they goof up and it's hilarious. This time, it happened to be patriotic songs.

While people around me laughed, I sat there with tears rolling down my cheeks. I was home. And these songs depicted why America is so great. And while the lady sang God Bless the USA in Sarah Palin's voice, I bawled. This is MY country and I'm proud to call it mine.

Our country is going through a lot right now and the majority isn't great. We're set for a historical presidential election and I'm not looking forward to the outcome. But America is still mine. It's still ours.  And I hope we can always remember that.

Posted by jaclyn weist at 11:09 AM No comments:

This last weekend was LDStorymakers, and while I have always enjoyed going, this year I hoped for just a little more inspiration.

I wasn't disappointed. The classes were fantastic as always, but something made them just a little more special. Scriptures were used as quotes in one of my classes and in the keynote (both the same teacher). They were verses I needed to hear.

Both keynote speeches were pretty much written for me. And the cool thing is, I think most, if not all the other writers felt exactly the same way. They were inspired, and for that I'm so thankful.

They focused on family and finding time to be both a writer and a parent. They shared funny insights from their lives and they were just ... perfect. I teared up during both because it helped me see what I did right and what I could do better to give both things the time they need and deserve.

And it wasn't just those speeches. It was meeting people and helping people with their first pages (I had so much fun!!) and seeing old friends. As I walked toward the registration desk the first day, I wanted to jump up and down because I felt at home. These are my people. This is my tribe.

I also had the opportunity to go to the Whitneys for the first time this year. It was fantastic! Such a wonderful spirit. And how many awards shows do you get to hear people say how much they prayed for inspiration to write, or talk about miracles? Fantastic.  As I announced the winner's name for Speculative Fiction (Dan Wells for The Devil's Only Friend), I got to see his look of surprise and joy as he stood to accept his award.

Every year, as I left the conference, I felt drained of energy, and I couldn't wait to get home and sleep for a month or so(that much awesomeness is exhausting!). This time, I felt peace. There was a determination to put my new skills to the test, but I was just ... happy. Maybe it was my super happy yellow dress that I wore that day, or the excitement of being able to say "And the winner is ..." at the Whitneys, but I think it was more than that.

So I want to say thank you. To the committee for planning this conference, my friends (both new and old), and to Dr. Chris Crowe and Brandon Sanderson for their amazing speeches.

And now, I get back to writing my book so I can wake up in time to get my kids to school. A mother/writer's work is never done! Until next time, LDStorymakers Conference!
Posted by jaclyn weist at 9:37 PM No comments:

This weekend is Mother's Day and we wanted to help you celebrate!


A group of us came together to offer free and $.99 books for you to share with all the moms in your life. We have several different genres of books, and they're marked by their "heat" levels so you know what you'll find in each book.

Ring of Truth is only $.99 and you'll find that book in the Contemporary Romance section here.

The Luck Series—All SIX books in one!—is only $.99 and you'll find it in the Young Adult Fantasy section here.


Like other genres? You can check those out here:

I hope you have a fantastic day, and don't forget that Fashioned for Love is free this week! You can find that here.

I had the opportunity to go to the Writers of the Future awards ceremony this year, and I loved it! We went down on Friday night so we were able to spend a wonderful day at the beach. But that's beside the point.

This year's ceremony had a Steam Punk theme, and it was amazing. But first, the Red Carpet! 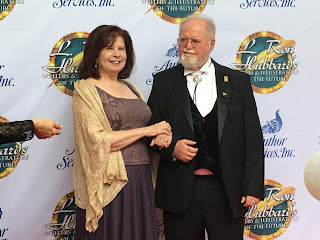 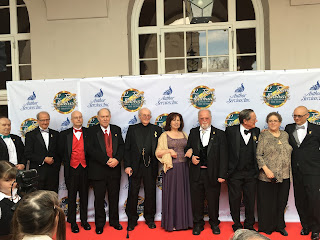 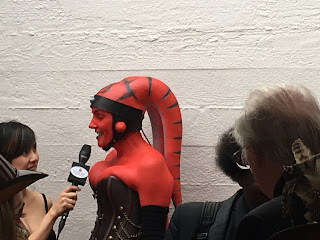 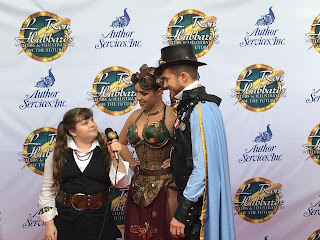 And on to the Awards show! We got great seats up in the balcony, and I'm so glad we did. The view was amazing, and so was the show! 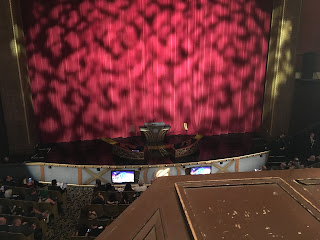 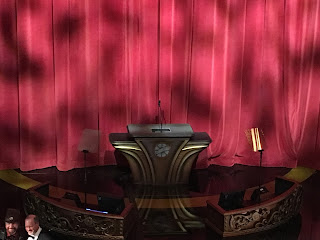 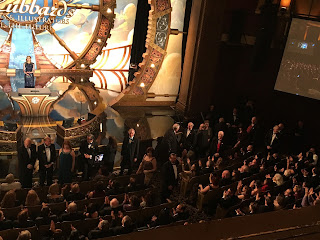 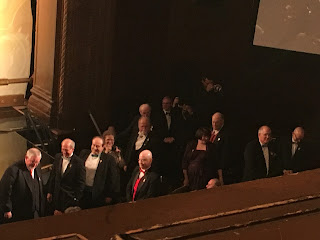 The show started out with the Steampunk body percussion,  and they were fantastic! The performance was mesmerizing! 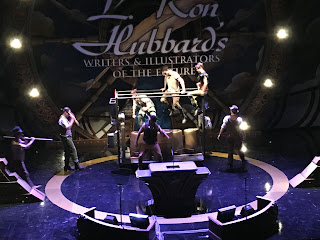 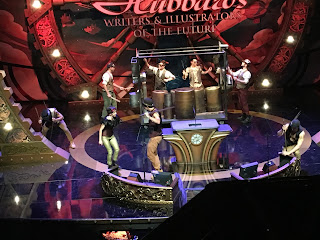 This was one of my favorite performances of the night. The performance depicted scenes from Dinosaur Dreams in Infinite Measure and it was so well done! 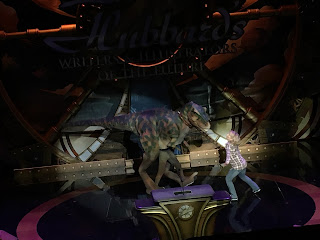 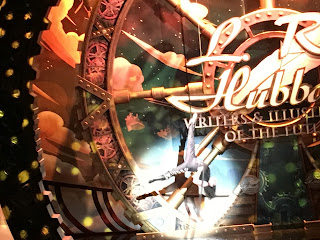 Posted by jaclyn weist at 11:43 AM No comments: